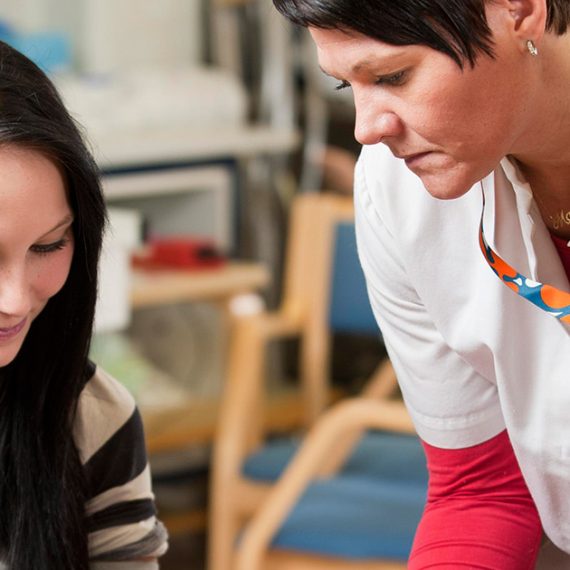 Can Smart Watch Take The Market of Mobile in 5 Years

The stumbling block is that it will take several years before there are enough sensors in homes, businesses and vehicles to make it worth the trouble to strap on a smartwatch. “For watches to become more popular and more mainstream, they have to deliver a number of capabilities to be relevant,” said Andy Griffiths, head of Samsung’s U.K. and Ireland division. “Our expected timeline is out to 2020.” 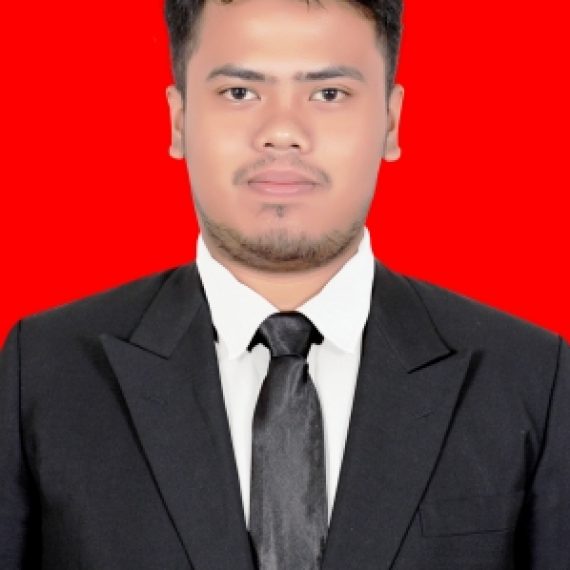 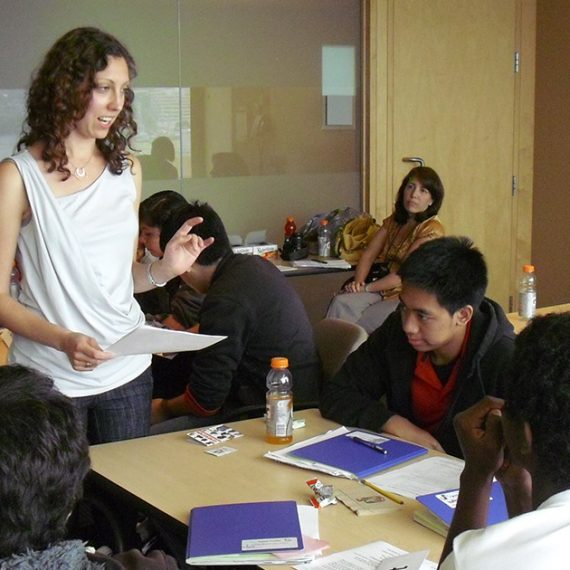 The students’ success highlights a growing movement in the Bronx to equip young people with the knowledge and the skills to write code, the language of computers, so that they can become creators rather than simply consumers of apps, video games, websites and other programs. 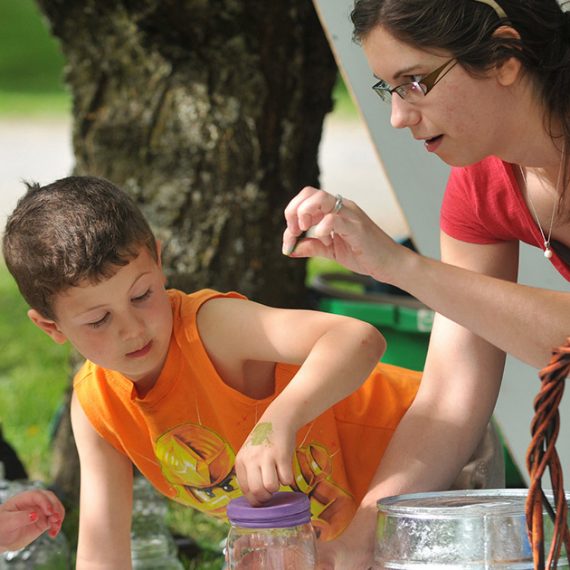 How To Start A Digital Community Radio To Enrich

Community radio stations typically cover a small geographical area with a coverage radius of up to 5km and run on a not-for-profit basis. They can cater for whole communities or for different areas of interest. Community radio stations reflect a diverse mix of cultures and interests. But rather than ‘talk at’ its community, the station should become a central part of it. 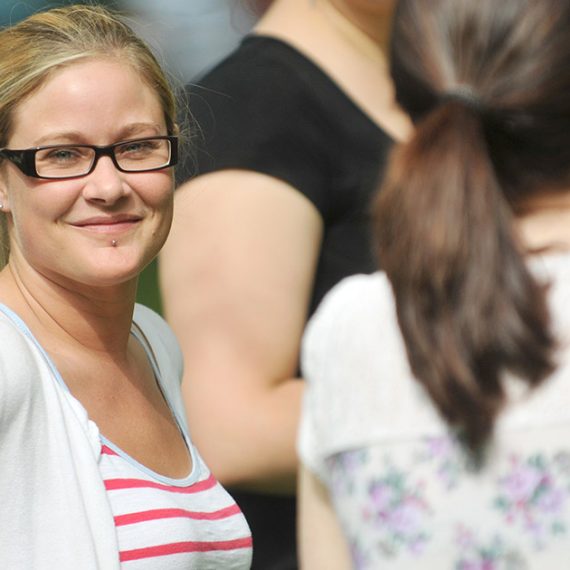 BRIDGING A DIGITAL DIVIDE THAT LEAVES SCHOOLCHILDREN BEHIND

With many educators pushing for students to use resources on the Internet with class work, the federal government is now grappling with a stark disparity in access to technology, between students who have high-speed Internet at home and an estimated five million families who are without it and who are struggling to keep up. 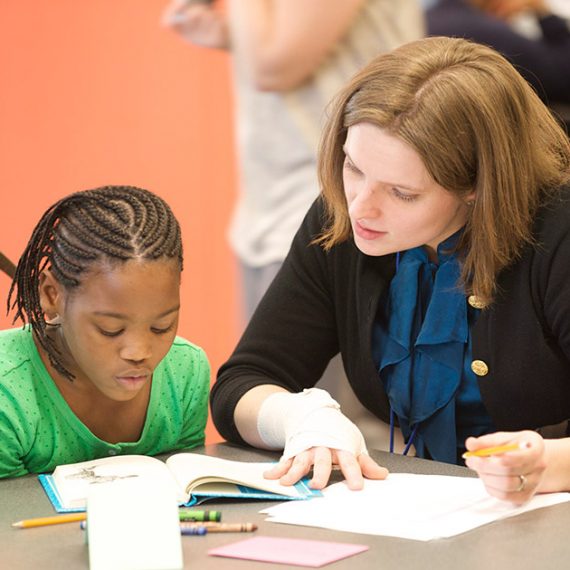 The Things You Need To Know Before Making A Short Film

In this day and age, anyone can make a short film. But, if making a short film is something you really want to do, putting time in now will make all the difference later. The story is at the heart of this competition. If you have an idea of a story you’d like to tell, then you have all the credentials needed to become our competition winner. 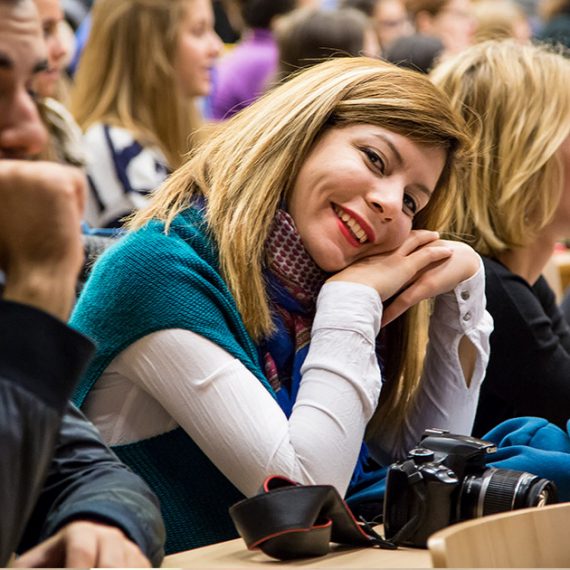 The school system tapped borrowed money to make a $634 million, state-mandated fiscal 2015 payment to the Chicago Teachers’ Pension Fund by a June 30 deadline. It also announced $200 million in spending cuts last month that include the elimination of 1,400 jobs.
Talks with the retirement fund over giving the district a $500 million break on its fiscal 2016 pension payment ended without a deal. 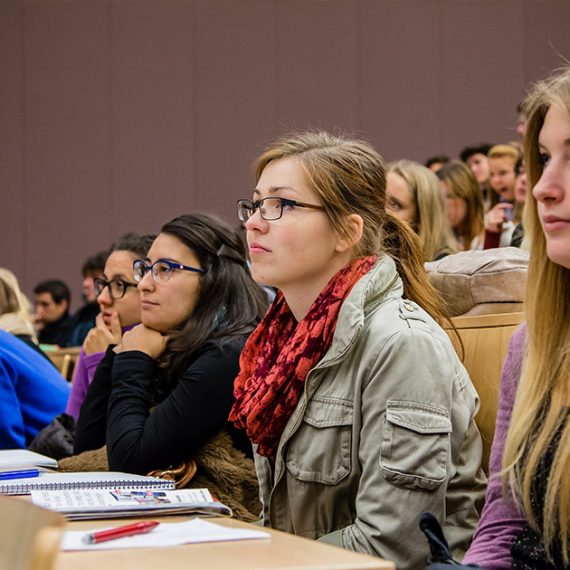 The United States has a dropout crisis. Sixty percent of people go to college these days, but just half of the college students graduate with a bachelor’s degree. Some people earn a shorter, two-year associate’s degree. But more than a quarter of those who start college drop out with no credential.

Designers at Valencia-based start up Closca design have made a meaningful first impression with the debut of Closca Fuga, an urban bicycle helmet that resolves the unfortunate clash between self-protection and self-expression. “Tour de France refugee.”